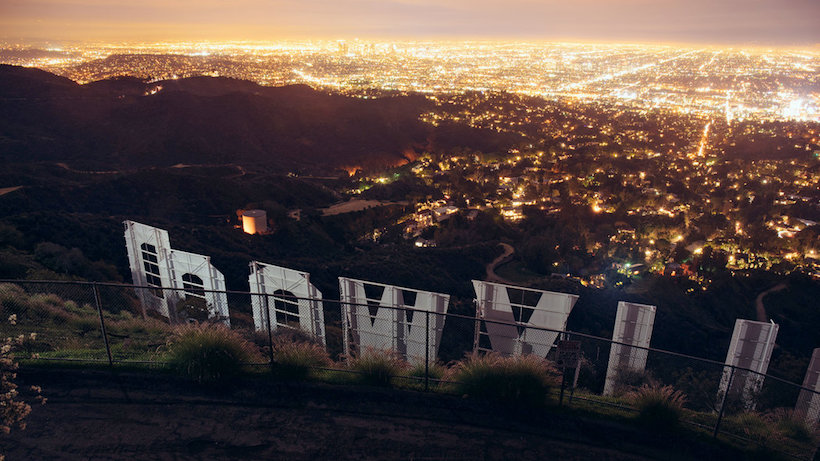 Yes, I know, it’s February. For a moment there I almost felt as if the world was actually flat and I tripped over the edge. But I’m back now.

So what’s over the edge? A lot of nothing as it turns out, which was exactly what I needed. In November I handed over the last manuscript in my City Love series, Wish List, and thought I’d crack on and keep going with a brand new series.

Good intentions, but reality caught up with me. The last couple of years I’ve written over the summer break, but this year I was tired. So tired. And in Australia our children are on school holidays in December and January, so I was full time mum again.

So I just stopped. Gosh, it was nice. I read book after book, tried new recipes, baked Christmas shortbread, we took our boat out as much as possible. Honestly I don’t know where the time went, but I don’t care. There is nothing better than not knowing what day it is and not caring every now and then.

In late January I found the edge of the earth again and hopped back on, and yikes! Big shock.

A few weeks on, my son’s settling into a new year at school, new marketing projects and paused ones are back on track, and my publisher said ‘Happy New Year’ by throwing me the edits for Wish List! 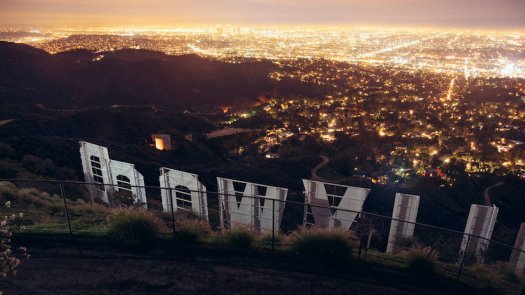 I’m excited to be working with Momentum again, this time on a new series set in Hollywood. With Wish List releasing in late May, the first book in my new series will come out prior to Christmas. (Do you hear that heavy breathing? That’s me panicking. Deadlines, deadlines!)

Actually I love deadlines. It’s unbalanced of me, I know. But I do. So this is why it’s February and you haven’t heard from me until now. Between edits for Wish List and madly trying to finish the first Hollywood Hearts book, there’s not much time for anything else.

(Except exercising. If I don’t exercise, I get very snappy and go slightly deranged. So if you see that madwoman talking to herself at the gym or the pool that would be me smoothing out plot holes).

The working title of the new book is called Heartthrob. Subject to change of course but I quite like it and think it’s got a certain ring to it.

And if you’re wondering what’s going to be in store for you in Hollywood , take a look:

2 Replies to “Next stop: Hollywood”