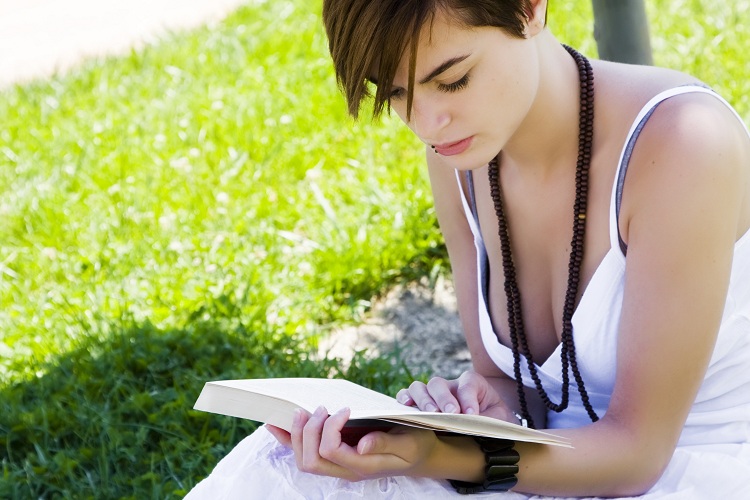 Hello. Glad you could stop by. Pull up a chair, or drag a cushion this way, and grab a cuppa before you sit down, because it’s time to talk about all things books.

Indie Book Corner is a little place on my website I have officially dedicated to calling out great reads. It’s not a review service. There’s no star ratings or rankings.

Here’s what it’s all about:

So without much further ado, here’s the very first ‘call out’ in Indie Book Corner…and it’s a challenging one.

Hang on –  but didn’t you say this was a safe place and now you’re challenging us? I’m confused!

Don’t be. Indie Book Corner is completely safe, which is exactly why I’m calling out this one first up. 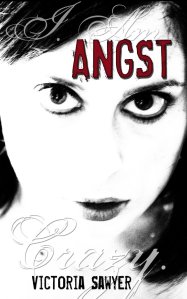 The title kind of gives it away. If you’re in the mood for escape or fantasy, then maybe put this one on the back burner until a later date because this book demands your attention, brutally so.

It tells the story of Victoria, a first year college student, who has suffered from anxiety and panic attacks since she was a child. College is no different. In fact, this new world she is coming to terms with will push her further than she’s ever been before and we’re along for the entire nail biting, intense ride.

Angst is an enticing read because it is plot driven, urging you to read on, while also exploring the turmoil of Victoria’s inner world. It uses clever devices like non-chronological chapter progression that weaves us into Victoria’s world until we are isolated without a map and feel as though we too, are just as lost as she is at points. For some readers, this could be potentially frustrating, even confusing. But well, that’s actually the point.

Anxiety and panic attacks are difficult to describe unless you have been there. Angst doesn’t describe, it immerses you so honestly, so effortlessly, that soon you are living the anxiety with Victoria until it’s painful…but again, that’s the point!

If this were just a book about anxiety and panic attacks, then maybe it wouldn’t be worth a call out. This one is – not just for the well crafted writing – but for the characters and the journey we are taken on. It is, after all, college; and there’s interesting friends, parties, character conflicts and a love story along the way. I almost felt as though I was living vicariously through Victoria, so wild were her actions due to her desperate need to destroy her inhibitions via alcohol, drugs and partying hard.

The other reason this book is worth calling out is because you won’t always like Victoria. At some points, I downright detested her actions. But I felt for her. I hoped for her. And I cheered for her when she had the courage to face her demons rather than run from them.

Angst defies classification. If you were to put it on the shelf next to the YA fiction, the surrounding books would seem like trite fairy tales. At times, due to the style of writing, it could dip into literary fiction. The frequent (bad) language and hard core frat parties and sex, pulls it in another direction entirely. The fiction of Angst may even lapse into a more autobiographical style, but to what extent we’ll never know.

What I do know is this: Angst is real and honest to the point of raw. It fosters understanding and awareness of a very a rarely discussed condition. It’s also an incredibly brave debut that reminds us that sometimes good fiction can challenge us, as well as entertain us.

How about you? Read any great indie books lately that are worth calling out?