It’s time! Scarlett’s story is almost here and now I get to reveal her cover art.

In case you haven’t read any of the previous City Love books, Scarlett’s kind of feisty and Momentum and I had some fun trying to come up with a cover that accurately conveyed her story.

I think what they’ve created is perfect though, so without further ado, here it is: 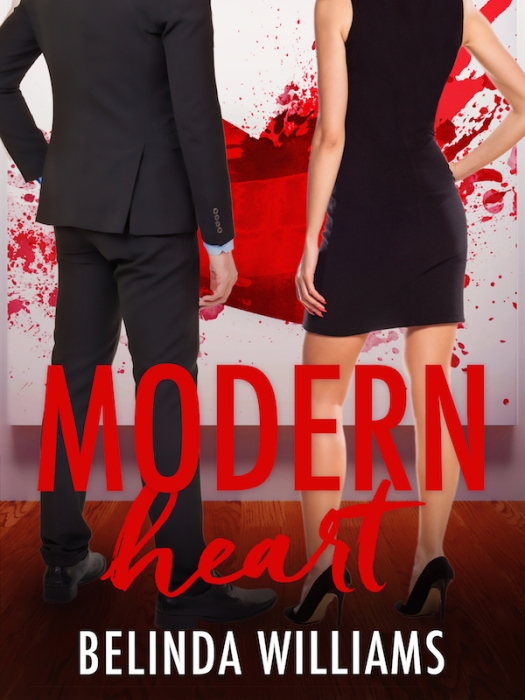 And here’s the blurb in case you missed it:

Scarlett Wong has a reputation for toughness. A talented and often feared Creative Director at an award-winning Sydney advertising agency, she doesn’t do relationships, she doesn’t invite men home, and she never stays the night. The only people who see her softer side are her three closest girlfriends, and they’re finally convinced they’ve found her perfect man: John Hart.

Scarlett’s never been one to back down from a challenge and she’s not going to start now. But when John secures Scarlett an invitation from one of New York’s leading galleries to exhibit her artwork, it means putting herself out there like never before. Scarlett’s perfect man wouldn’t interfere in her life like this – would he?

For a woman who thinks she’s not scared of anything, Scarlett is about to discover she’s not as tough as she thinks. Will she take the chance to turn her secret passion into a career, risk the safety of her advertising career and let John in? Or will old habits die that little bit too hard?

MODERN HEART will be released on November 26.