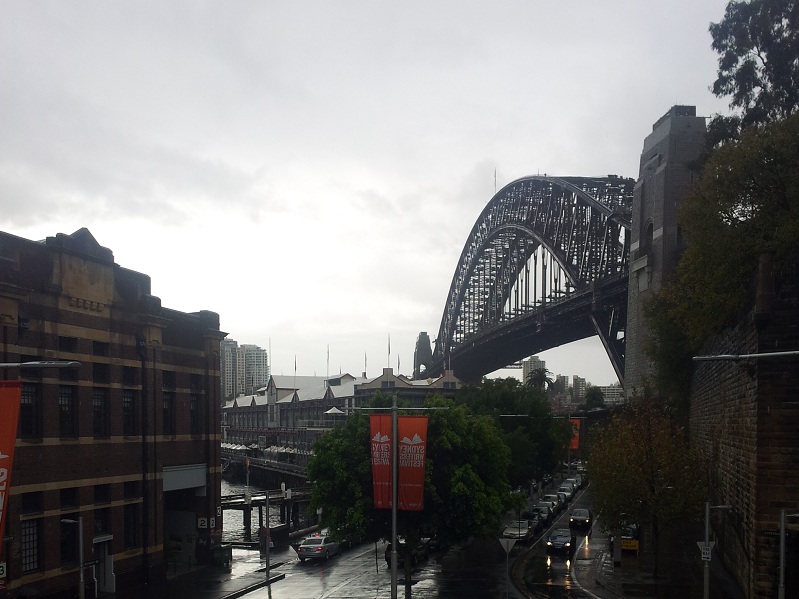 Weren’t able to make the Sydney Writer’s Festival? Not to worry, I braved the cold and rain (yes, it does rain from time to time in the harbour city) and was excited to see a a very talented array of writers discussing their craft.

Over the next couple of weeks, I’ll be bringing you the highlights, which will include romance writers with a penchant for farm machinery, crime novelists and how they really are very nice people despite channelling serial killers, and what blogging can do for writers (other than distract them from their writing).

Today, however, it’s all about Monkeys and Typewriters…

What do monkeys have to do with writing?

Well, you’ll be pleased to know that even monkeys can write as well as you and I…given the opportunity. Before that has a chance to make you feel better or worse about your own personal writing journey (or purchasing a pet monkey), I’ll elaborate.

It’s all about the Infinite Monkey Thereom. And yes, such a theorem does exist – Google it. Basically, the theorem states that given an infinite amount of time, a monkey randomly hitting keys on a computer keyboard would type a given text, for example, William Shakespeare’s complete works.

This is also the title of Scarlett Thomas’ new book on the art of creative writing.  A very successful UK novelist, with eight titles to her name, Scarlett also teaches Creative Writing at the University of Kent. She shared with us Sydneysiders her thoughts on characterisation and seeing characters through their actions, which is one of the topics she covers in her book.

Characters reveal themselves to readers via their choices. These might be conscious or subconscious choices, but these choices make up the layers of each of our characters. On one hand, if we know the characters well enough their choices will appear predictable. Although it should be noted that characters do at times react in ways that we might not see coming (yet these reactions are definitely not random if they are authentic, layered characters).

#Rookie mistake 1: even generic actions (eating, cleaning, socialising) must be relevant to each individual character to make their world real. In other words, even if your character is arriving home, give some thought to her motivations. Is she a put the kettle on sort of gal when she first walks in the door, or is she more likely to find her loyal tabby and settle down for a wine in front of the TV? Or possibly take the frustrations of her day out on her teenage kids?

I think this statement may have surprised a few people, but on some level it made sense to me. Each writer has a role play going on in their mind to some extent, the important thing to determine is whether the acting is good or bad acting…

If you think about it, there is more to acting than simply actions and it was at this point that Scarlett took us on some unexpected paths. In her book, she looks at some approaches to acting, including the very famous ‘method acting’ developed by the Russian, Stanislavski.

In a nutshell (and it really is in a nutshell for the purposes of the blog, because there’s quite a bit more to it than this!), Stanislavski talks about giving emotion to a character from your own emotional experiences – we’ve all experienced sadness, joy and anger to some extent – and steadfastly seeking to avoid generalised stereotypes. He aims instead for creating an individualised ‘essence’ of a character.

So how do you know you’re on the right path? For starters, good characters will lead a plot forward; with bad characters you’ll find yourself in places you don’t need to be (with little idea of how to find your way out!)

If all this talk of acting when you’re a writer leaves you feeling slightly unsettled (after all, you chose to sit in front a keyboard, not dance around on stage!), here’s some of Scarlett’s key points:

And that dear friends, is why we’re all not lecturers of creative writing!

I’ve already ordered Scarlett’s book on creative writing, Monkeys and Typewriters, as I was so impressed with her session. I’ll report back on my findings in due course.

In the meantime, thespians, embrace the drama and the emotion and get writing!

How about you? Do you sometimes feel like you are acting or taking on a persona, while sitting at your keyboard?