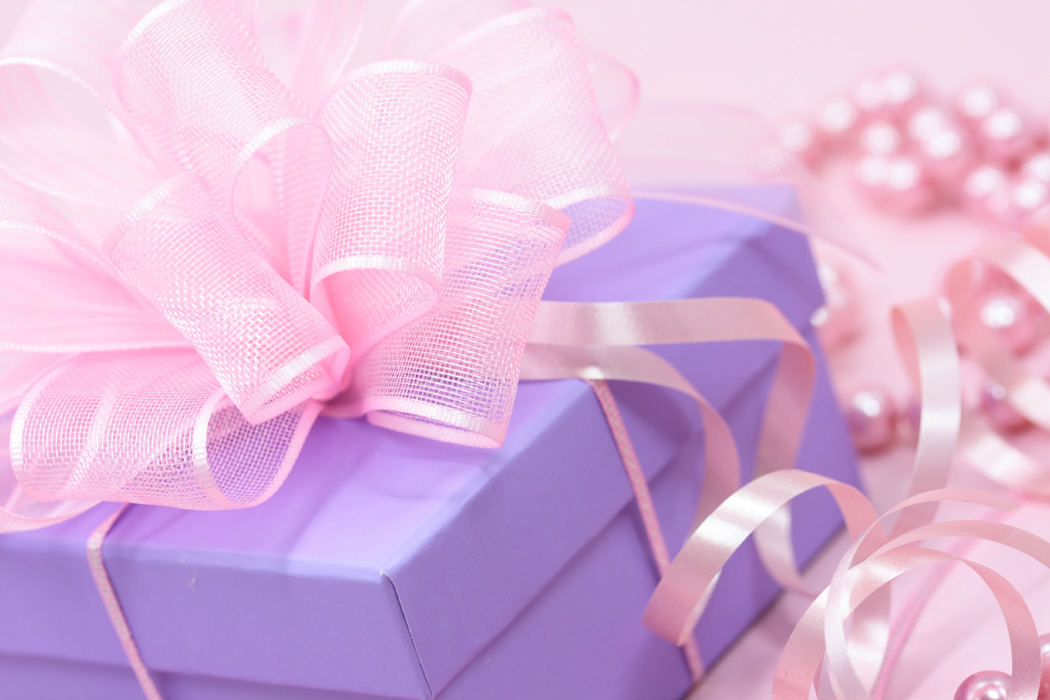 In my other life, I’m a marketer. So when I first delved into the world of fiction writing, the concept of ‘genres’ immediately made sense to me.

No, really, I get it. I’ve spent well over a decade of my life attempting to categorise people (or should I say customers), products and services into nice, neat packages so that companies can reach customers and customers can identify products and services that they need/want/may not need, but the price was right/ had a moment of weakness/broke up with their boyfriend and still had his credit card so hello, retail therapy…you get the point.

Marketers are opportunists and the good ones know how to be strategic about it. In short, we apply a nifty concept called ‘target marketing’ to sell shit. It’s not rocket science, although there is some skill involved, but I digress.

A genre by any other name

In the publishing world, the application of genres is essentially the same as what I’ve just detailed above. It’s a device for publishing companies to easily categorise works of fiction and non-fiction and then hopefully reach the right readers.

Now maybe as a writer your work fits quite neatly into one of the well-known genres. Congratulations. Good on you. I mean it, really. This post is probably not going to be of any use to you. Catch you next time.

Right. Now that those self-satisfied types have gone elsewhere, I’m going to let it all hang out. I don’t know about you, but when I conceived the idea for my novel, Radiant, a paranormal romantic suspense (see? See?! Even here I am forced to label my work), I wasn’t spending a great deal of time thinking about genre, I was thinking about the characters, the plot, and the world of Radiant. It was only as I progressed on my writing journey that reality (and the marketer in me) was required to put a label on it. That label was something of a cross-over between a variety of genres as I sought to ‘fit’ my concept to the market.

And doesn’t reality stink sometimes. I’d really rather be lost in my stories than dealing with real life, but I’m guessing you can relate.

Readers v Genres: who will win?

Anyway, I recently had some great feedback from a competition I’d entered and was interested to see the areas that I had been marked down on. The two main ones were ‘not enough romance’ and ‘the lead male wasn’t alpha enough.’

It smarted at first and then I had the good fortune later that week to bump into some of my readers (friends of friends, the office manager at my chiropractor – have I mentioned I love you btw because you are readers?!) And here’s the thing. They weren’t really all that interested in categories or genres. They just genuinely liked my book. The word ‘love’ even came a up a few times and well, isn’t that every writer’s ‘moment’?

When I mentioned about the feedback from the competition, it was immediately dismissed. It was a romance competition and Radiant has a lot of suspense, was one response, which was probably why they thought there wasn’t enough romance. It wasn’t Mills & Boon. (Ah, no, it most definitely is not!) I think another reader was as in love with my male lead, Leo, as much as I was. Thank God it’s not just me who doesn’t require a typical ‘alpha’ for a romantic interest!

So that was when I realised:

1. Readers matter more than genres, but

2. Genres make it easier to sell a book

3. Genres make it easier for readers to find a book

4. It’s going to be harder to ‘sell’ a book (particularly to a publisher) if it doesn’t fit squarely into a genre.

5. I wouldn’t have written Radiant any other way. No way. I had a very distinct idea for the world of Radiant and if I’d been trying to manufacture it to ‘fit’ it just wouldn’t have been the same.

Reviews can help create a new box, or do away with the old box entirely

So what’s to become of us cross-genre, new wave, outlandish fiction types?

I’ve got one word for you: reviews. It might take you a while, but keep chipping away at it and eventually your readers voices will take hold and hopefully make the reading public (and maybe even the publishing collective) sit up and take notice. Because here’s the thing: the definition of ‘Genre fiction’ means popular fiction and we’ve all witnessed the advent of chick-lit in the nineties, and now ‘New Adult” taking off. Therefore if you manage to gain enough of a following, you might find your work is deemed ‘popular’ and then you’re in! You can graduate over to all those high and mighty genre folk over there.

And if not, well, you’ll be pleased to know that according to Wikipedia, “Genre fiction is often dismissed by literary critics as being pure escapism, clichéd, and of poor quality prose.”

Awesome. I just spent the last few years of blood, sweat and tears creating a piece of crap apparently. Notice how it makes no mention about readers though? How about we assume they’re intelligent enough to make their own mind up and see where it takes us? You never, know we might journey to new genres far away, previously undiscovered 😉

How do you feel about genres? Do you find them restrictive or are happy to work within their limits?