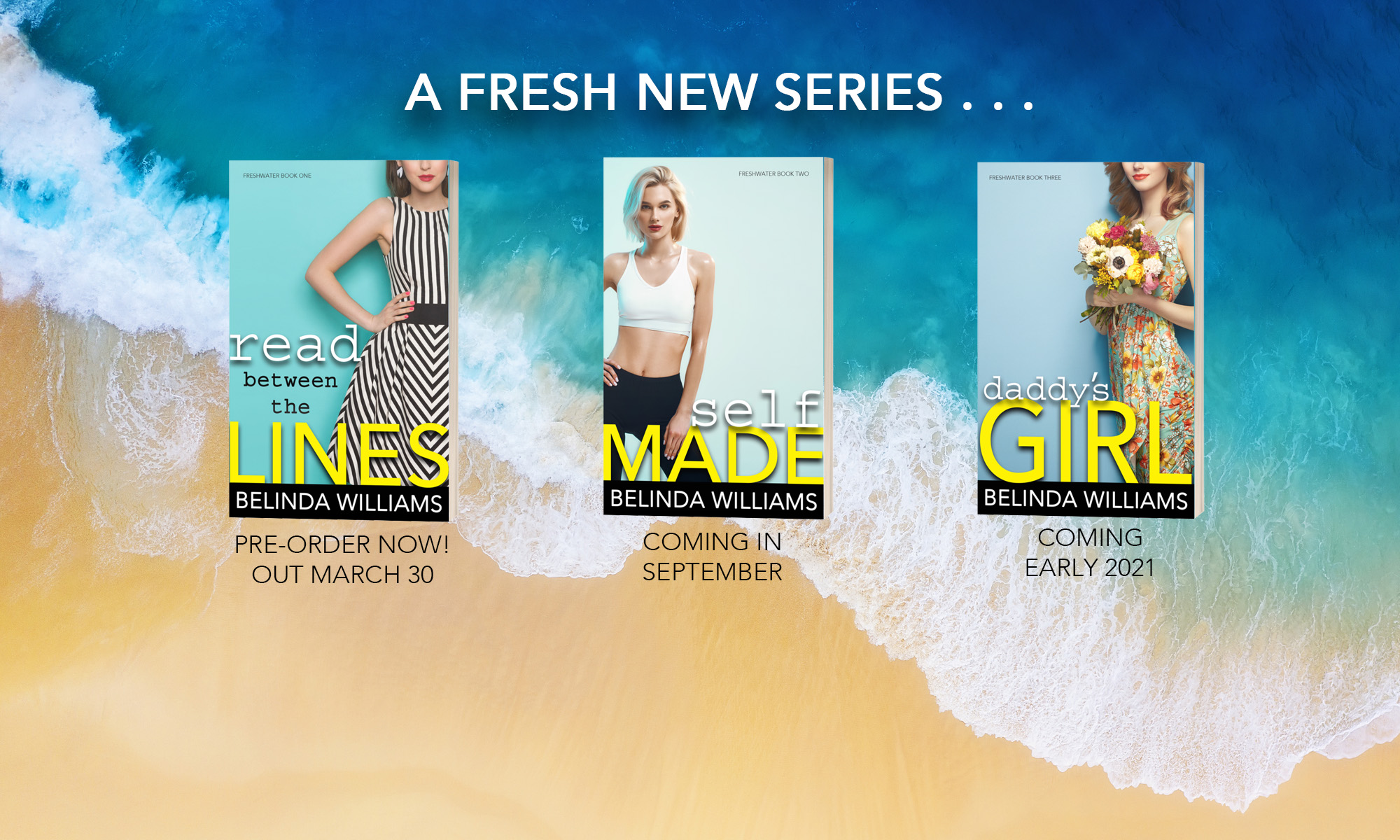 Phew, 2020 is going to be a busy year for me! The first book in my new romantic comedy series, Freshwater, is launching March 30. (I also have my first stand alone romantic suspense novel, Don’t Let Me Forget, releasing in June).

But first, my new series! After completing the City Love books which were based in Sydney, the next series I wrote was in Hollywood. As glamorous as that was, I decided I missed home BUT I love a bit of glamour.

That’s why I decided to write about high-achieving heroines who appear in the public eye, but also happen to live in Sydney. And not just anywhere in Sydney – on Sydney’s Northern Beaches, which holds a special place in my heart. I grew up in the area and then after close to 20 years away, I’ve returned and it’s great to be back.

The first book in the series, Read Between The Lines, will release March 30, followed by the second book, Self Made, in September. The books will be fun and sexy, but I’m also not afraid to tackle some big issues either. I hope you’ll love them!

In the meantime, here’s a snapshot taken on a recent headland walk that captures why I love living on the Northern Beaches so much: 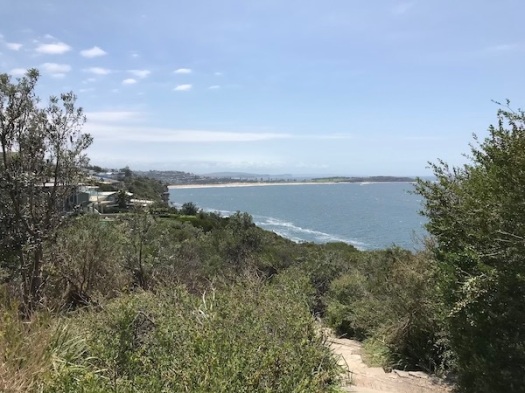